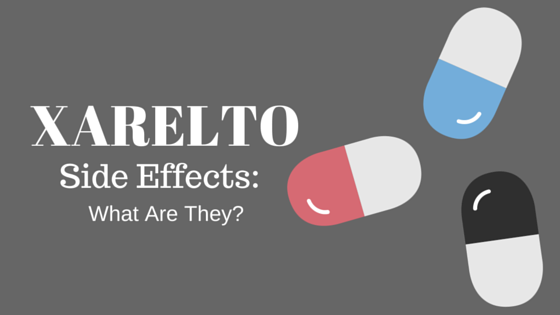 For people taking Xarelto, it can be a tremendous aid in helping reduce the risk of blood clots and stroke, especially in those with atrial fibrillation. The prescription drug is also known as rivaroxaban and it is an FXa inhibitor designed to prevent deep vein thrombosis which could lead to complications in patients who undergo knee or hip replacement surgery.

As with any prescription medication, the side effects of Xarelto could affect your life quality day to day or over time. It’s important to educate yourself about these potential side effects before or while taking Xarelto; and always talk to your doctor if you experience any new symptoms or side effects.

What are the side effects of Xarelto?

Because Xarelto is a blood-clotting drug, the most common adverse reactions include bleeding complications, such as major bleeding events. Other common side effects include:

There are other common and uncommon reactions to Xarelto that should be considered before taking this drug. A common Xarelto side effect for one person may not be exhibited in another, so it’s important to talk to your doctor if you experience any abnormal symptoms following your use of the drug.

Other adverse Xarelto side effects 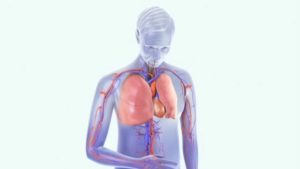 There are several signs of an allergic reaction that could occur while taking Xarelto, and if you experience any of these, you should seek emergency medical help right away:

Serious side effects may require you to stop taking Xarelto and contact your prescribing doctor immediately. These include…

Not everyone will experience the same array or severity of side effects, but if you begin to exhibit any of these you should talk to your doctor as soon as possible to avoid further complications or side effects of taking Xarelto.

At-risk conditions for side effects of Xarelto 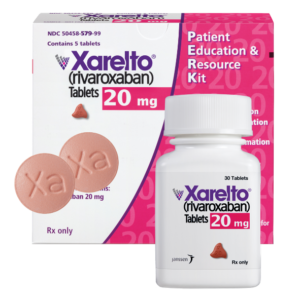 Certain drugs may have adverse reactions with Xarelto, and likewise, certain people should not take the drug or should consult their doctor about continuing its use.

If you currently suffer from certain kinds of abnormal bleeding or have an allergy to rivaroxaban or any of the ingredients in Xarelto, you should not take the drug.

As you can see, the side effects of Xarelto are many; but the frequency or severity with which they appear may depend on factors such as preexisting conditions and conflicts with other medication. You should also disclose preexisting prescriptions and symptoms with your doctor before taking Xarelto, as the drug might not be right for you.